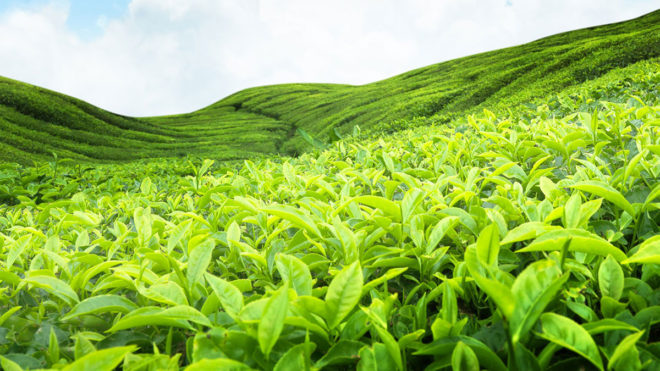 Kandy lovely exotic city, the Hill Capital and last stronghold of the Sinhala Kings is a UNESCO World Heritage Site which retains an aura of grandeur, time has not affected. Encircled by hills, with a tranquil lake in its centre, it is the site of the renowned temple that enshrines the Tooth Relic of the Buddha and the Royal Botanical gardens – home to one of the world’s best collections of Orchids. A cultural sanctuary where many legends, traditions and folklore are still lovingly kept alive, Kandy and its satellite villages are the centre of the islands handicraft industry (items of wood, brass & silver) exquisite silver or gold jewellery and precious gems of many varieties including the world’s best blue and star sapphires. The highlight of the city’s calendar is the Esala Perahera, when a replica of the casket enclosing the Tooth is taken in procession for ten glittering nights in July/August by exotically costumed dancers, drummers and approximately 100 Elephants.

Temple of the Tooth Relic, Kandy The Temple of the Sacred Tooth relic of the Buddha is the most important temple for the Sri Lankan Buddhists and was built in the 16th Century A.D. by king Wimaladharmasooriya, solely for the purpose of housing the tooth relic.

Tea Plantation – visit a tea plantation and a tea factory where one the best teas in the world is produced. You will be told all about the process of manufacturing tea and also see how tea is graded. Taste a cup of pure Ceylon tea in the factory.

Bentota is a coastal town in Sri Lanka, located in the Galle District of the Southern Province, governed by an Urban Council. It is approximately 65 kilometers (40 mi) south of Colombo and 56 kilometers (35 mi) north of Galle. Bentota is situated on the southern bank of the Bentota River mouth, at an elevation of 3 meters (9.8ft) above the sea level. The name of the town is derived from a mythical story which claims a demon named ‘Bem’ ruled the tota or river bank.

Madu Ganga -The Buddhist Amarapura Nikaya sect had its first upasampada (higher ordination ceremony) on a fleet of boats anchored upon it in 1803. The Buddhist Kothduwa temple is situated on an isolated island in the lake. Together with the smaller Randombe Lake, to which it is connected by two narrow channels, it forms the Madu Ganga wetland. Its estuary and the many mangrove islets on it constitute a complex coastal wetland ecosystem. In has high ecological, biological and aesthetic significance, being home to 303 species of plants belonging to 95 families and to 248 species of vertebrate animals. It might be one of the last remaining tracts of pristine mangrove forests in Sri Lanka. The inhabitants of its islets produce peeled cinnamon and cinnamon oil. The Maduganga Wetland was declared in 2003, in terms of the Ramsar Convention.

Colombo is the commercial capital and largest city of Sri Lanka. According to the Brookings Institution, Colombo metropolitan area has a population of 5.6 million and 752,993 in the city proper. It is the financial center of the island and a popular tourist destination. It is located on the west coast of the island and adjacent to Sri Jayawardenepura Kotte, the legislative capital of Sri Lanka. Colombo is often referred to as the capital since Sri Jayawardenepura Kotte is within the urban area of, and a satellite city of, Colombo. It is also the administrative capital of Western Province, Sri Lanka and the district capital of Colombo District. Colombo is a busy and vibrant place with a mixture of modern life and colonial buildings and ruins. It was the legislative capital of Sri Lanka until 1982.Due to its large harbor and its strategic position along the East-West sea trade routes, Colombo was known to ancient traders 2,000 years ago. It was made the capital of the island when Sri Lanka was ceded to the British Empire in 1815, and its status as capital was retained when the nation became independent in 1948. In 1978, when administrative functions were moved to Sri Jayawardenepura Kotte, Colombo was designated as the commercial capital of Sri Lanka.

Any cookies that may not be particularly necessary for the website to function and is used specifically to collect user personal data via analytics, ads, other embedded contents are termed as non-necessary cookies. It is mandatory to procure user consent prior to running these cookies on your website.